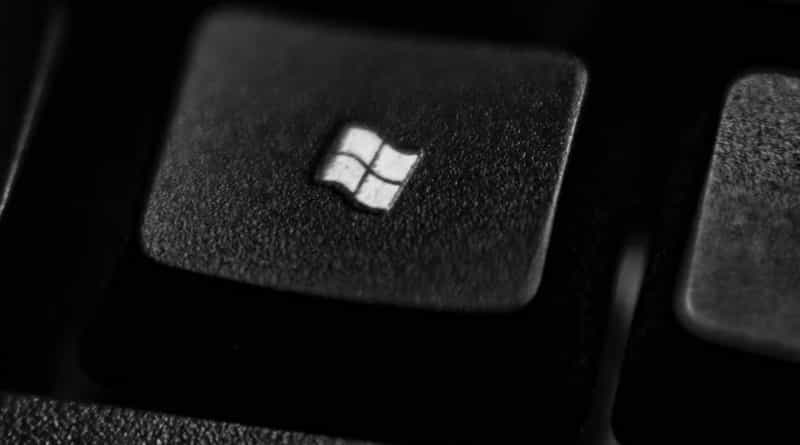 Microsoft will almost certainly provide extended support for Windows 10 to allow organizations to continue using the operating system safely well into the future, even after its 2025 retirement date.

Although there is no guarantee of Microsoft’s future, it tends to stick with proven practices. Microsoft will accept any twofer that generates revenue or squelches commercial customer complaints.

Microsoft has standardized on three years worth of ESUs. They are priced lower the first year and then more each year to encourage customers to upgrade to an older edition. This will continue for Windows Server. The first year of Windows Server 2012 R2 and 2012 R2 ESU will be 75% and 100%, respectively. Windows 10 will likely keep these parameters. The first ESU will provide support for Oct. 14, 2026. The second and third years will push out support for October 2027 and October 2028.

While it might be tempting to dismiss the idea that ESUs are needed for Windows 10, mainly because Windows 11 is a UI/UX remodel, this would underestimate the effect of Windows 11’s changes to hardware requirements.

Microsoft will require that Windows 11-eligible devices have 8th-generation Intel processors or later. Some in-place computers will not be able to run the OS because of this. The percentage of affected systems in an organization depends on its replacement cycle speed. Windows 10’s retirement in four years will reduce the number of affected systems. However, Microsoft spending hardware budgets to support its next software version is one of the most irritating things for customers.

Computerworld predicts that Microsoft will offer ESUs to customers who are unable to run 11 machines or more.